Malakye Grind received its first major radio airplay with the single "Mind Buzz" as a band of 18 yr old grunge rockers back in the early 90's. The band played a small but significant role in the Australian music scene with headline and support tours with major festivals and Australian touring bands of the day. Some 20 years later the band reformed for a series of live shows and subsequent new demo recordings in preparation of a 2020 album release. Celebrate MG's return with a selection from the "Rock'n'Roll is Black" Series available from Malakye Grind socials. 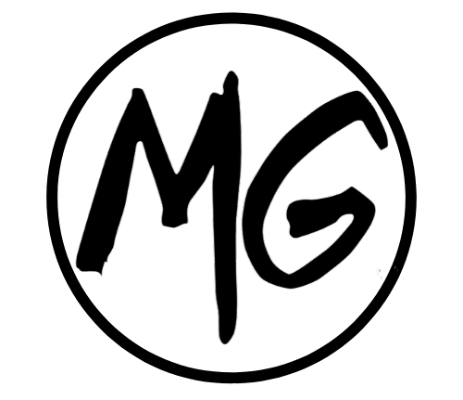