You may remember Jillian Jensen from X Factor Season 2 or from AISeason 13, but back in September 2019 Jillian moved home to Massachusetts from Los Angeles to fulfill her life long dream of having a country band.

From the first rehearsal, everyone knew they had found something special and decided to commit to giving the band a proper chance.

Jillian and Bradley began writing song after song until the debut album was complete and they went into 37' Productions in Rockland, MA to bring their songs to life.

Since the start of the band, they have had some really cool opportunities on their plate: performing their originals on WATD, as well as, on Country 102.5 and also opening for one of their favorite country acts, Old Dominion. 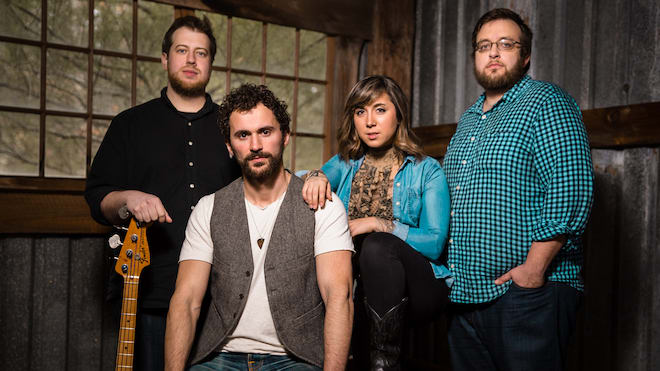